Every child must get a chance to get introduced to, and learn the sport of their choice at their school, with the best sports infrastructure, and by champion coaches to become champions on and off the court.

Gaudium Sportopia is India’s first fully integrated World Class Residential Sports Institution based on a concept like none other. Students will be hand-picked, trained and groomed to become future stars by Olympians / world level players / Arjuna Awardees who have already coached champions in various sports.

Gaudium Sportopia is not about a school that ‘also has’ sports infrastructure. It is being built with the specific objective of producing champions who will bring laurels to the nation and grow up to be the best versions of themselves. In addition to the extraordinary academic eco-system, your child can now access unmatched sports training too. Sportopia will eventually have over 25 sports academics from popular sports to non-conventional sports like equestrian and skating, each under the guidance of a celebrated, champion coach. Built across an outdoor area of about 2 lakh sq.ft. and indoor area of 1 lakh sq.ft., it is now operational. Sportopia is part of The Gaudium campus spread over 27 acres which also houses the school and the Arts institute called Artopia. 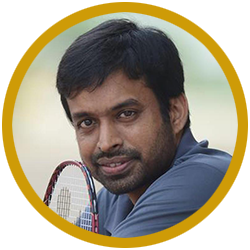 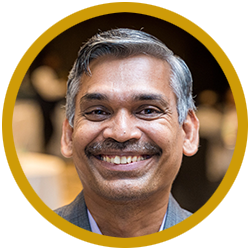 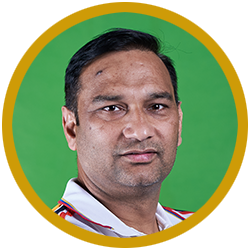 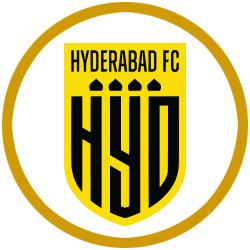 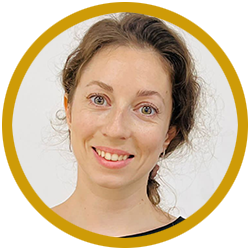 Since the concept is as ambitious as it is large, Gaudium Sportopia has a well chalked out, step by step strategy, to realise its vision of creating champions. The academy offers three programmmes tailor-made for different stages. All will be overseen by the same champion coaches.

This programme is to introduce students to the fundamentals of the sport they choose. It will be imparted during school hours as part of their physical education.

This stringent programme is for students who want to excel in the sport. Training will be before and after school hours. It is open to students of other schools too. It comes in 3 levels: Introductory, Intermediate and Advanced.

This strenuous, full time programme is meant for students with the promise, passion and discipline required to cut the big league and for those who dream of making sports their career. The students will get personalised academic support. Admission and acceptance into it will be through selection by the coaches.