Mentor: Centre Of Excellence For Cricket 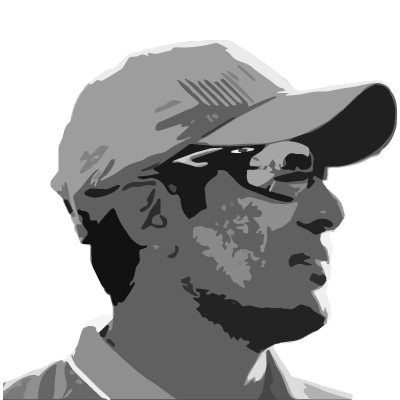 Gaudium Sportopia launched the Centre Of Excellence for Cricket in collaboration with Gen-Next Cricket Institute that is mentored by India’s marquee all-rounder, Ravichandran Ashwin. Gaudium Sportopia, whose aim has been to provide excellence in education and sports in a seamless way, is leaving no stone unturned in bringing on board the best in the sports business to mentor the students and bolster India’s sporting landscape.

Being possibly the only active cricketer to have an academy, Ashwin’s acumen to understand the game has been praiseworthy, something that is reflected in his plethora of records. As the fastest Indian to scalp 50, 100, 150, 200, 250, 300, and 350 Test wickets in just 66 test matches, the 33-year-old Chennai-based off-spinner has showed what setting up milestone means.

Ashwin’s passion for coaching and his determination to strengthen India’s future has led to GenNext being one of the finest cricket academies in India with multiple branches in Chennai, inspiring school partnerships in Dubai as well. Gaudium Sportopia will look to emulate GenNext’s well-designed three signature programmes — Weekend, Vision 20 and High-Performance Centre.

“GenNext Institute and I are very delighted to be associated with Gaudium Sportopia. I always believe that excellent infrastructure and innovative techniques from a young age makes a lot of difference and Gaudium Sportopia is one such place who is truly out to change the entire sporting ecosystem of the country by exposing the kids to some of the finest facilities. I am looking forward to seeing some of these promising youngsters take India to even greater heights in the future,” said Ravichandran Ashwin.

What makes him stand out is how seamlessly he has been able to make the transition from the shorter format of the game to the longer one, thereby etching his names among the greats and successfully executing the role of an all-rounder for the Indian team.

Details about the Centre Of Excellence: