Mentor: Centre Of Excellence For Badminton 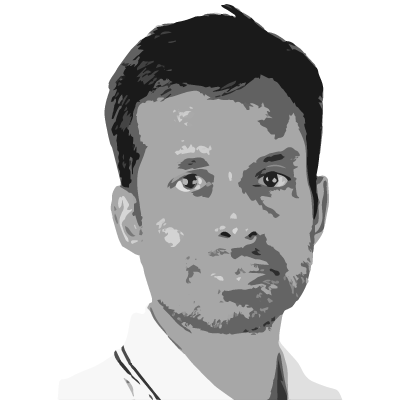 Sport remains indispensable in inculcating a child with discipline, respect and the need to work hard, besides helping in physical and mental growth. Hence Gaudium Sportopia will be aiming to provide education with a difference for the first time in India.

“The Gaudium’s mission is to sculpt happy minds by providing the opportunity to explore and the resources to excel in any field the child feels passionate about, be it arts, sports or academic excellence. Gaudium Sportopia is one such initiative to cater to those children who are passionate about sports and those with tremendous potential to excel. The vision here is to provide a conducive environment to produce future champions by bringing on board proven champions to coach and mentor these children to ensure a sporting future for India,” – Ms. Kirthi Reddy, Director & Founder of The Gaudium school and Gaudium Sportopia

The state-of-the-art sports facilities will be aiming to groom about 2000 students across various sports that will change the entire sporting ecosystem in the country.

The project will bring together India’s Olympians and eminent coaches under whose tutelage the budding talents will hone their skills and prepare themselves for a glorious sports career. At the Badminton Gurukul Centre of Excellence, Gopichand’s expertise as a top shuttler and a celebrated coach will help to nurture hundreds of students in introductory, intermediate and advanced levels.

I had this vision to create champions in the grassroots and what better can it be when we are joining hands with people who think that sport is a key element of education and overall development of a child? With stronger grassroots, India will be one step ahead as it aims to become a global superpower in sports- P Gopichand, India’s Chief National Badminton Coach.

In the eight courts available at this centre, students can dream of replicating the heroics of Olympic medallists like Saina Nehwal and PV Sindhu as they train under the watchful eyes of the former All England Open champion.